Do you want to know what a unicorn startup is?

In the business world, there is a lot of talk about unicorn startup companies, every entrepreneur is in his search, but what is a unicorn startup company in a business environment?  In November 2013 Aileen Lee, founder of Cowboy Ventures was the  first to introduce the term unicorn which is based on disruptive technology. 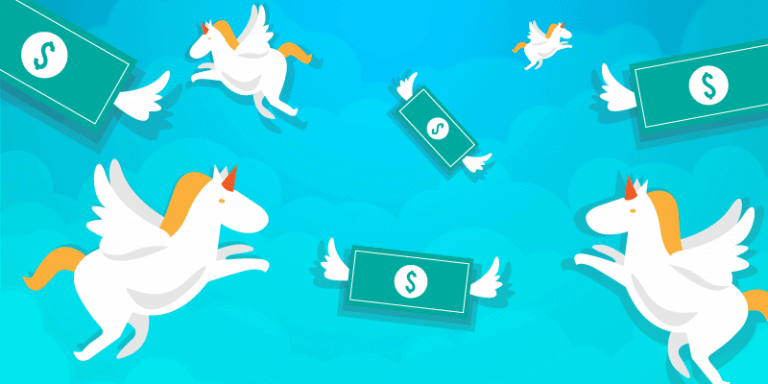 What characteristics should a company be named a unicorn startup?

First of all, we can observe that must be constituted by private capital and not listed on the stock exchange. This means that the constitution must be 100% private capital and attract money and talent in a given territory, for example, some years ago because Facebook was a super unicorn until it was listed on the stock exchange.

A second feature is that it must have started the activity in less than 10 years, it must be a young company that is meeting a particular need. Another of the characteristics and is one of the most representative is that it should be a company with more than a billion dollars in this case because when we speak about a unicorn company, is that it must generate that kind of capital.

We’ve already said with private funding by the time in which they have been generated because must be closely linked to the networks and technology for their impulse as a company. It has to be a company that must be made up of young teams generally the average age of The people who make up these teams are 34-year-old. It is a company that must represent an accelerated growth in its financial value a page state that can receive a large acceptance of its users who generate that rapid growth.

And finally, being a disruptive company is a must, which means that their products and services generally based on technology because they must be radical and differentiated based on satisfying needs. 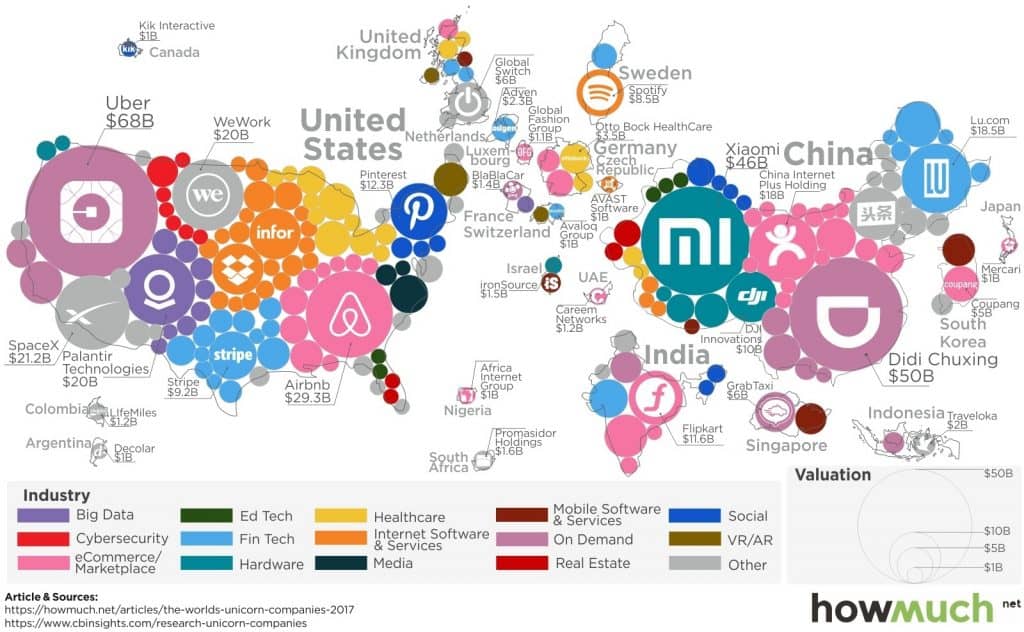 -They arose in the era of social networks, and knew how to take advantage of their success to consolidate and grow.

-They are B2C, i.e. they developed a commercial approach in order to reach the final client or consumer immediately.

-On average, four unicorn companies per year were born during the last decade. Facebook was the “super unicorn” leader, estimated to be worth over 100 billion dollars.

-They have produced approximately 26x more values for every dollar of private investment.

-The average age of the founders is 34 years.

–90% of the businesses have founders who have known each other before, in college or at the workplace.

–Only two of the unicorn firms were established by women (Gilt Groupe and Fab). And today, no CEO of these companies is a woman.

-The last conclusion is shocking, and even more so coming from a developed country (27 of the 39 Unicorn Club companies are based in San Francisco).

We hope you’ve learned a little bit more about what a Unicorn Startup is. 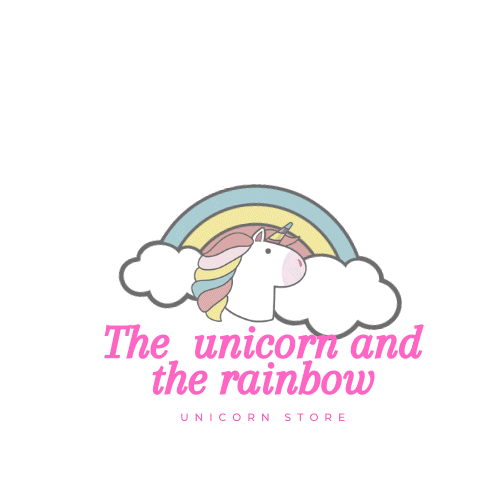